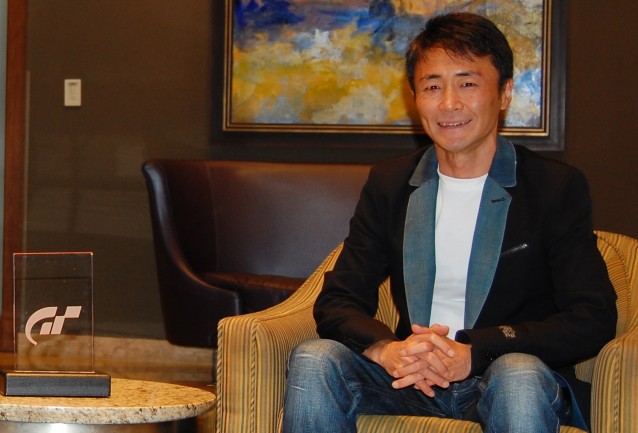 Perhaps most interesting, Yamauchi also talks about the sounds in Gran Turismo 5, an area that many experts consider to be the franchise weakest link while competitor products like Forza Motorsport 4 are being praised for their car sounds.

Yamauchi has a very interesting explanation for the problem:

My perspective is that the sounds in Gran Turismo are just too real. With the recording method we use, we use a dyno and put the load on, and the sound we produce is just too accurate. I think it would be a good thing to sort of design the sound a little bit, and so that is something I would like to challenge ourselves with in the future.

Make sure to check out the full interview here. 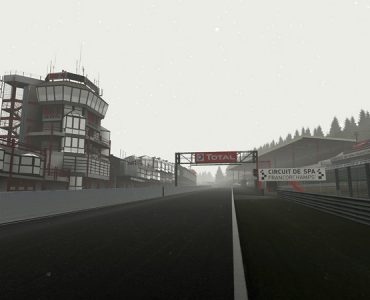 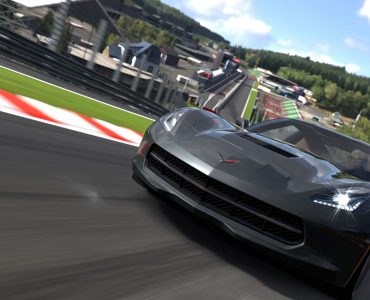 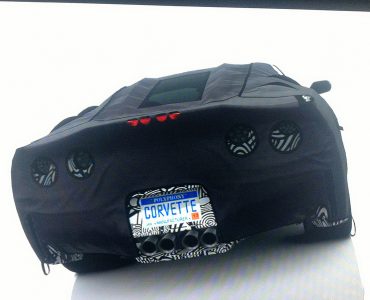 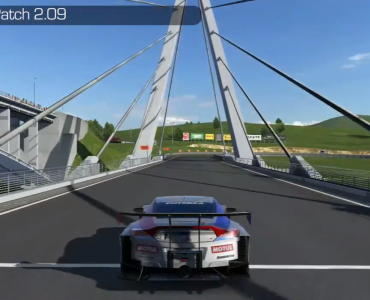 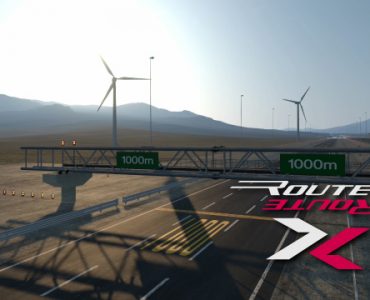 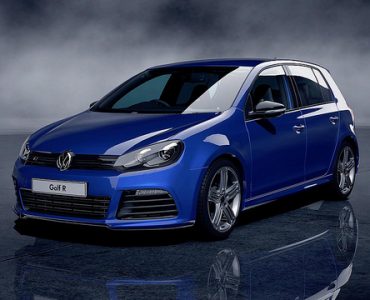