Simbin has released the third commercial expansion pack for RACE07, adding the 2010 World Touring Car Championship season to the simulation.

The content includes all cars and drivers of the 2010 WTCC season, including the Chevrolet Cruze model and three brand new tracks: Zolder, Marrakech & Portimao.

Below is an extensive gameplay video, showing two of the brand new tracks (Marrakech & Portimao) in action.

The WTCC 2010 pack sells for 9,99€ on RaceRoom.net, interested sim racers need to have RACE07 or any of the titles based on it (GTR Evolution, Race On, STCC – The Game) installed to use it. 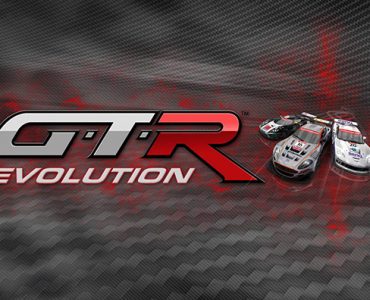 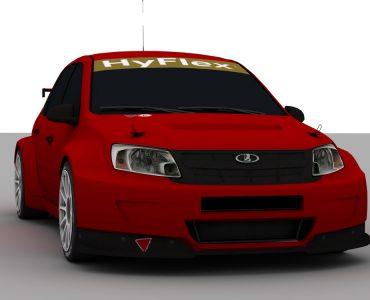 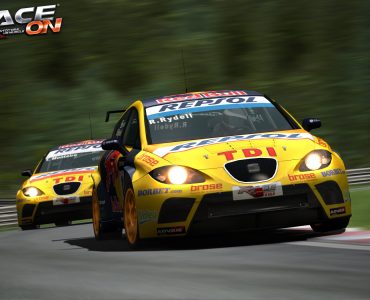