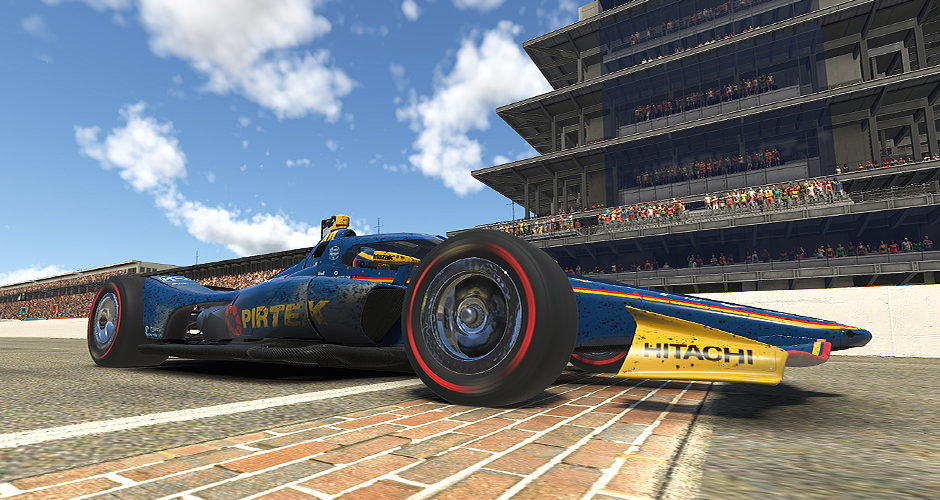 Watch The Final Round Of the Indycar iRacing Challenge Here

Indycar has hosted the final round of their Indycar iRacing Challenge today, returning to their trademark track for the First Responder 175 presented by GM at Indianapolis.

Few racing series have embraced the switch to virtual racing during the Covid-19 crisis as much as Indycar. Using a professional-grade simulation, the series has not only managed to get pretty much the full field of their star-studded driver lineup to compete in the virtual series, the broadcasts are also carried by NBCSN, TV host of the real Indycar Series, resulting in a broadcast-grade coverage of the virtual racing action which you can watch in full below:

Watching a TV-style broadcast is not your cup of tea, you’d rather watch the pros in action directly? Indycar has you covered as well as several of the series big name stars also stream the races from their perspective, including reigning series champ Josef Newgarden. You can watch the full Indycar iRacing Challenge race from his perspective below, including a look at his footwork on the pedals.

You’d rather ride with the reigning Indy 500 champ? No problem at all, Simon Pagenaud is running his own streams as well, watch the race from his point of view below.

A full writeup of the race outcome and quotes from the winner of the Indycar iRacing Challenge at Indianapolis (spoiler alert!) can be found here.