rFactor has seen its fair share off odd vehicle mods, from soap box racers to boats, buses and snowmobiles but here’s another  novelty to add to the list – A landspeed record car.

Hemetola’s Thrust SCC mod brings the jet-propelled Thrust Supersonic Car to the simulation, the SCC is the first ever car to break the sound barrier. The car’s twin jet engines put out 110.000 hp, helping the car to reach speeds exceeding 760 miles per hour.

The SCC broke the land speed record on October 15 1997, the mod comes with a match Salt Flats track to give this insanely powerful vehicle a go. 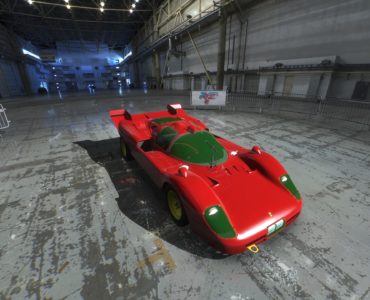 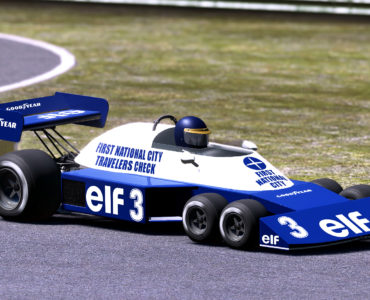