A new studio under the traditional Simbin name has been founded in the UK.

If you have any interest in virtual racing, you’ll surely remember Simbin Studios, the long-running Swedish racing game development studio that went bankrupt in 2014, as Sector3 took over the helm.

This adds another chapter to the Simbin name that has changed hands quite often. The original Simbin Studios were founded by Ian Bell and his team who created the first two GTR titles as well as GT Legends before moving on to form Blimey! Games and Slightly Mad Studios. Simbin established themselves to create various titles and addon packs before creating RaceRoom Racing Experience that was handed over to Sector 3 Studios when Simbin folded in 2014.

Now, a new chapter will be added as Simbin is now led by former Sony Interactive Entertainment Europe and Route 1 Games producer, Allan Speed. The Studio will be focusing on creating cross-platform racing titles for current and next-gen platforms.

“We are extremely excited to announce the collaboration with newly formed SimBin Studios UK being headed up by Allan,” Sector 3 CEO, Chris Speed commented.

“His industry knowledge and talent network will provide the perfect spring board for our future strategy and let’s not forget the revival of the SimBin name which has a long, rich and successful heritage in delivering some of the best racing titles to date.” 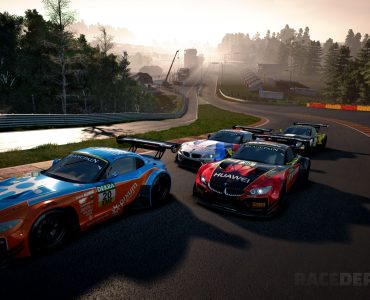 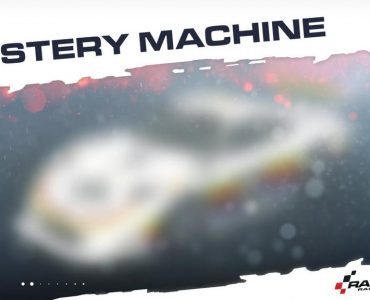 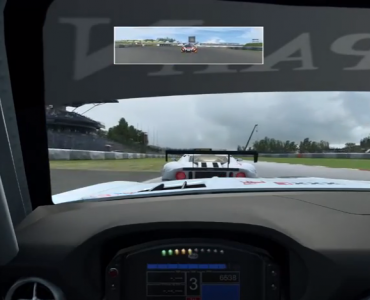 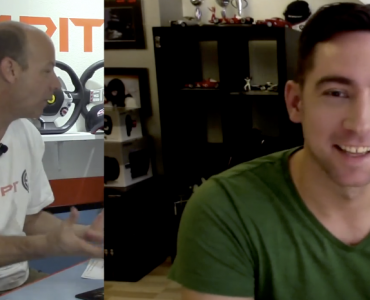 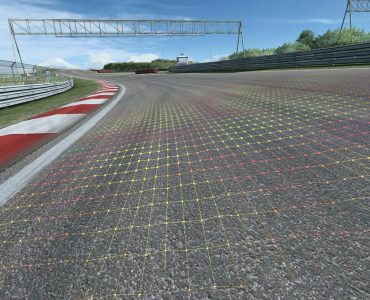 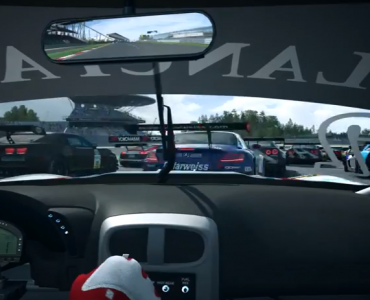