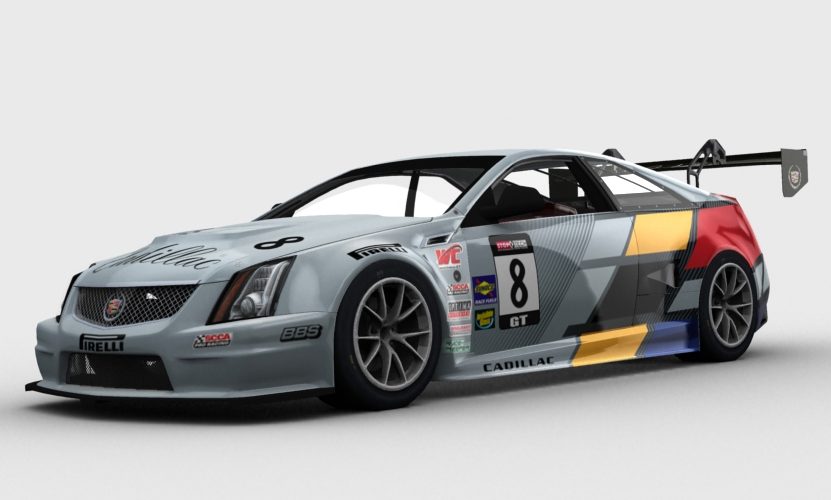 Cadillac is giving away promo codes for six free months of iRacing + three additional tracks, allowing all sim racers to experience the Cadillac CTS-V race car that was added to iRacing’s base content pack a few months ago.

By signing up to the Cadillac website (link below), users receive a promo code via email that enables them to sign up for a free six-month iRacing membership including the base content pack. Furthermore, the promo also adds three additional tracks as Mid Ohio, Infineon Raceway & Mosport are included as well!

As usual with iRacing promos though, the promo code only works for new members.

Sign up for six free months of iRacing Here