Is SimRaceWay Gone For Good?

It seems like one of sim racing’s most controversial software operation has finally come to an end as all evidence points to the fact that SimRaceWay has gone under.

It seems like one of sim racing’s most controversial software operation has finally come to an end as all evidence points to the fact that SimRaceWay has gone under.

When visiting the SimRaceWay website, users are presented with nothing but a placeholder and no further information, the company’s social media activities have come down to a full stop as well.

First reports of SimRaceWay having hit serious trouble date back all the way to 2013 when a large part of the organization’s workforce was let go. After that, SimRaceWay continued in a much less high-profile fashion than before, ending what had been a string of high-profile marketing appearances and content additions.

SimRaceWay’s possible end would wrap up one of the most controversial software efforts in sim racing in recent years. More than seven years ago, SimRaceWay entered the scene by investing in rFactorCentral, the hub of the rFactor modding community back then. The company’s plan to turn rFactor’s very much mod-driven community into a paid eSports competition went spectacularly bust when all major rFactor modding teams decided to boycott the new site due to the impending legal trouble.

After the scandal, SimRaceWay relaunched with their own gMotor 2 driven software. Backed by high-profile marketing campaign that was funded by 7.5 million dollars of capital, the new sim managed to get their hands on lucrative licensing deals such as the Mclaren cars back catalog and even introduced their own steering wheel hardware.

SimRaceWay never truly managed to leave the niche within a niche as their software never shaped up to become a serious competitor to sim racing’s main players though, having fallen behind the technical advancements made in recent years and having been forgotten by a large part of the community. 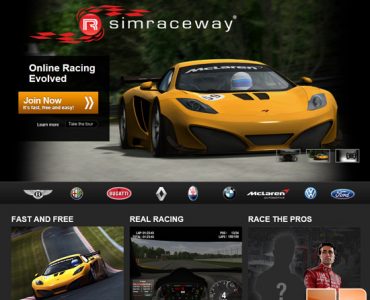 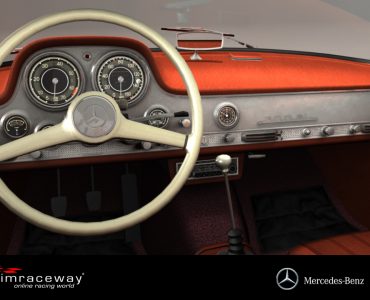 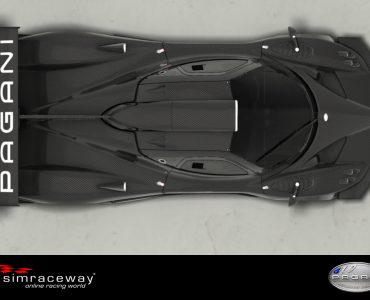 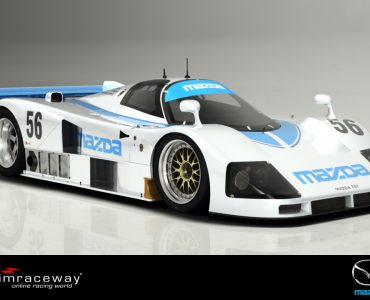 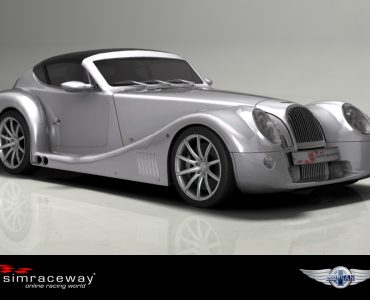 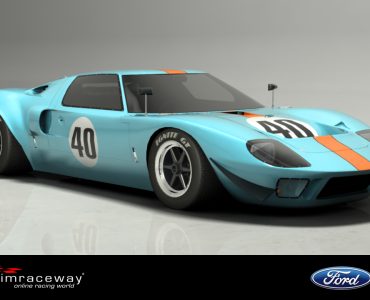