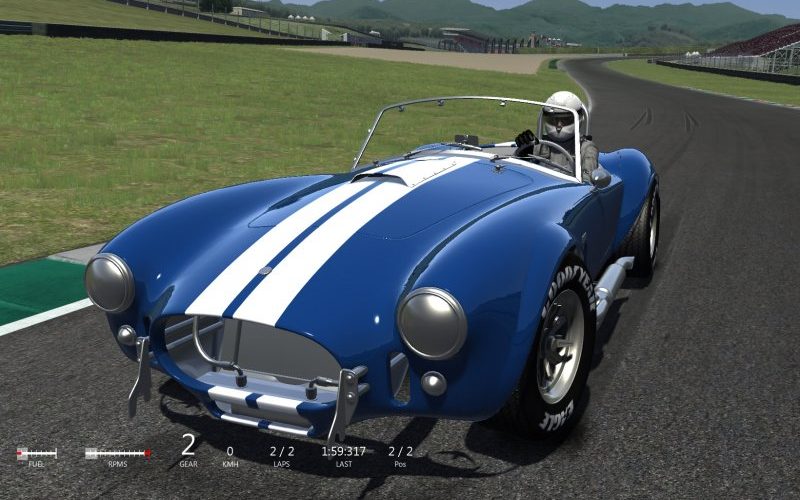 the_meco has released first in-game previews of his Shelby Cobra 427 for Assetto Corsa.

During the past few months, the_meco has shown off his very impressive Shelby Cobra 427 model several times.

Now that Kunos Simulazioni has released the car modding tool for Assetto Corsa, the car has been successfully put into the game as the_meco has shared some early work in progress shots of the American car in Assetto Corsa.

Despite being the_meco’s first ever modding project, this car is shaping up to be among the most promising mod projects for Assetto Corsa.