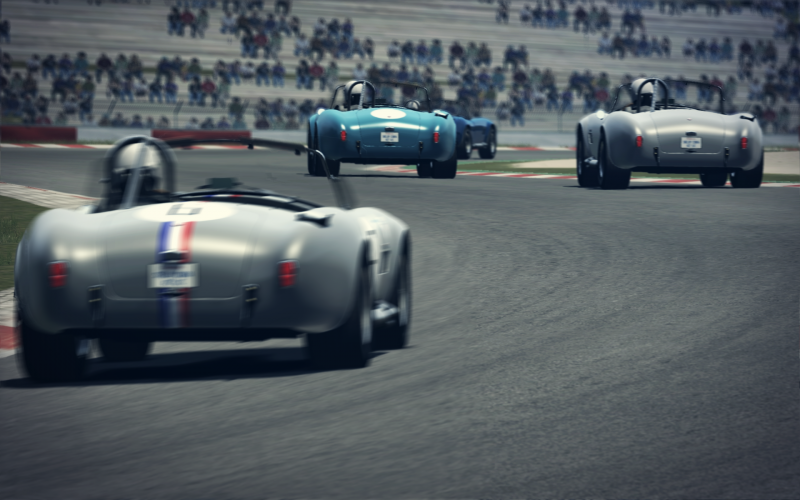 The iconic sports car is included in three different versions, including the 427 street car, the S/C version featuring a NASCAR competition engine and vintage racing tires as well as the S1 version with better brakes, a five-speed gearbox and stiffer suspension.