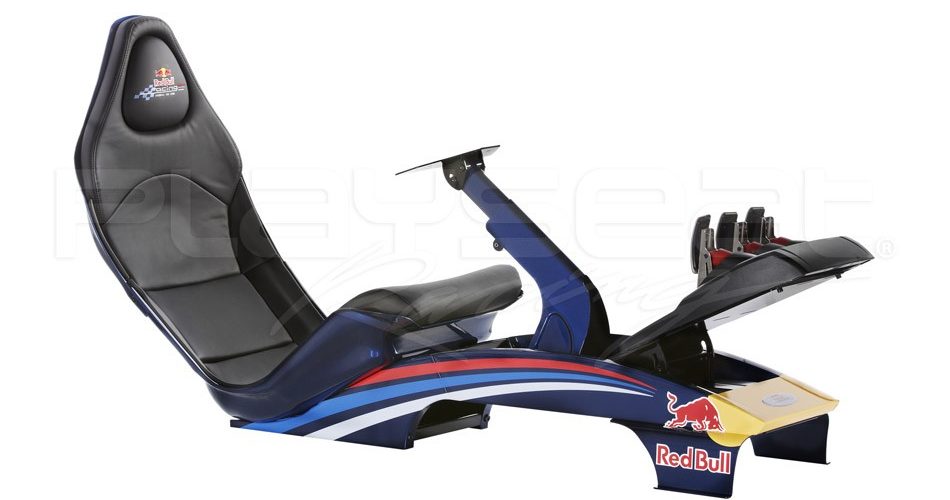 Back in October, Playseat has released a very interesting video of Sebastian Vettel giving their Playseat RBR1 a try. For some reason, I missed out on this until now so here it goes:

The video shows the two-time World Champion giving F1 2011 a try in the seat. The RBR1 is specially-painted version of Playseat’s F1 seat, their top of the line model.

Vettel uses the seat together with ARC’s impressive F1 wheel that is based on the Logitech G27. The RBR1 sells for 1048€, adding the F1 wheel boosts the price to 2599€. 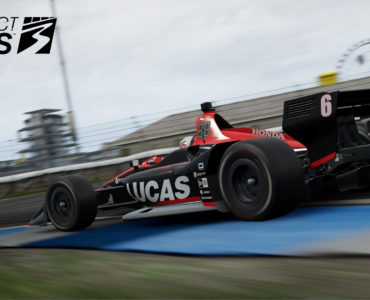 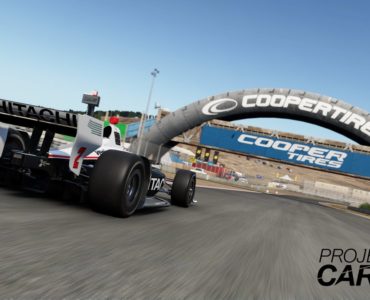 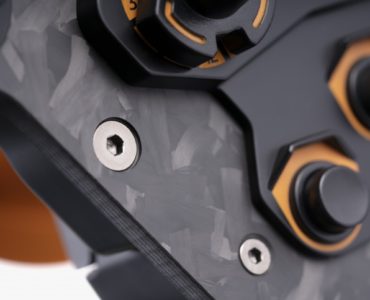