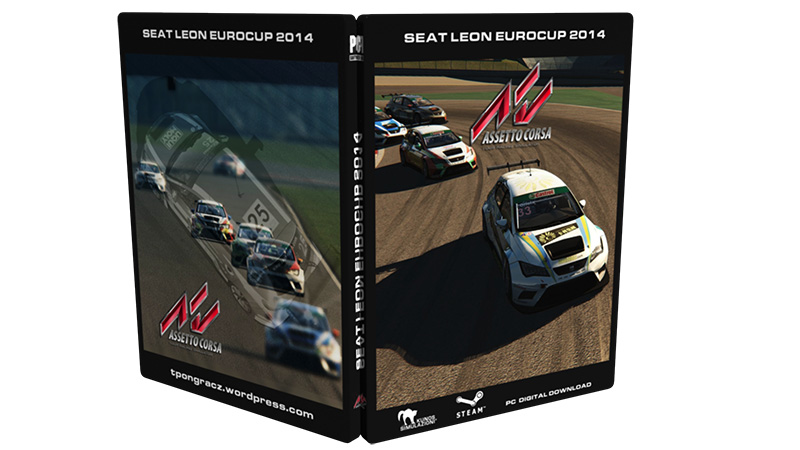 Tommy78 has released an improved version of his SEAT Leon Eurocup 2014 for Assetto Corsa.

Tommy78 has released an improved version of his SEAT Leon Eurocup 2014 for Assetto Corsa.

The mod brings the full 2014 SEAT Leon Eurocup field to the simulation, including 38 different liveries.

The SEAT Leon Eurocup is a one-make racing series, using a 330hp touring car based on SEAT’s Leon road car. The car is equipped with a two-liter four-cylinder turbo engine, the race weekend’s follow a two-race sprint format.