Following their successful 2010, 2011 & 2012 versions, Rallysim has released the 2013 edition of their popular RSRBR mod for Richard Burns Rally.

Following their successful 2010, 2011 & 2012 versions, Rallysim has released the 2013 edition of their popular RSRBR mod for Richard Burns Rally.

As with past versions, the 2013 edition is single-handedly keeping Richard Burns Rally alive, equipping the title that was released back in 2005 with an endless stream of cars, stages and other improvements.

other :
– SkinsManager 3 : New -> Allow create and install drivers clothes like for cars skins. 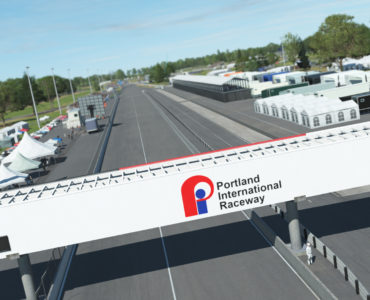