Ride Onboard With Sebastian Vettel During His Sim Racing Debut

Four-time Formula One world champion Sebastian Vettel made his debut in sim racing last weekend, competing in The Race All Star Series alongside 20 other racing legends.

The rFactor2-based race at Sepang was Vettel’s first ever foray into online racing, the German Ferrari ace has a notoriously small footprint when it comes to online activity compared to many of his younger colleagues.

You can ride on board with Sebastian in the video below as qualifies for the race in his historic Brabham BT44B Formula One car on the Malaysian track.

Sebastian Vettel ended up finishing the 8-lap race in 15th position. The full coverage can be watched here. 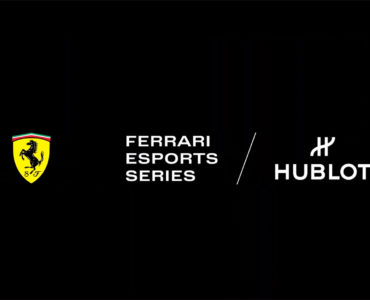 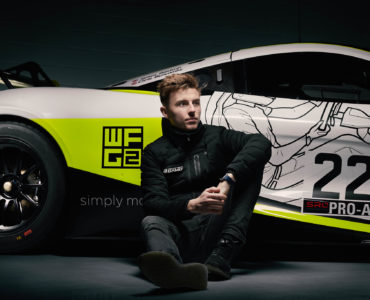 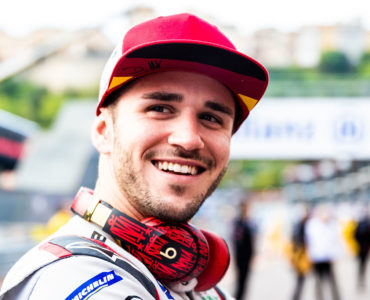 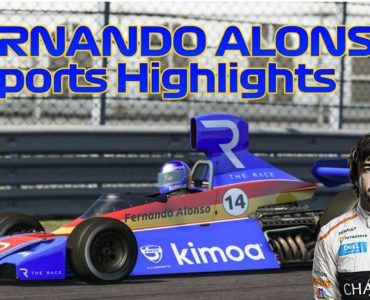