Ever since it’s introduction in 2008, rFactor Pro has made a big impact in the racing industry as several Formula One teams among other major motorsport players use the simulation in their simulatorsand for driver & crew training.

For most sim racers, the differences between the normal and the Pro version are hard to grasp as rFactor Pro uses the same graphics engine and the extensions mainly concern connectivity to outside devices & plugins used by racing teams – This page does explain it much better than I can.

One thing however will leave every single rFactor users jealous as rFactor Pro customers have access to a large selection of laser-scanned tracks, including the iconic Nürburgring Nordschleife and Le Mans’ Circuit de la Sarthe as the rFactor Pro website reveals:

A large library of Low-Def and photo-realistic High-Def circuit models built from accurate LiDAR surveys is available.  LiDAR based track databases include most of the F1 circuits, North American Indy & NASCAR circuits as well as La Sarthe, Nordschleife and a Vehicle Dynamics proving ground with lane-changes, split Mu and low-Mu surfaces, a handling circuit with inclines and programmable surfaces.

While knowing this dosen’t really help the regular sim racer at all, the pure thought of a laser-scanned, highly-detailed version of the Nordschleife is almost too much to process. Maybe one day it`ll be available to us regular folks as well… 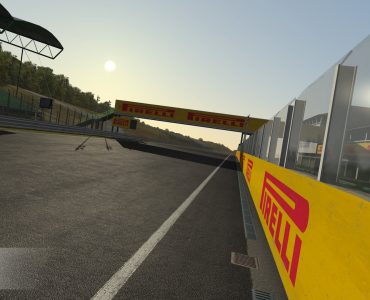 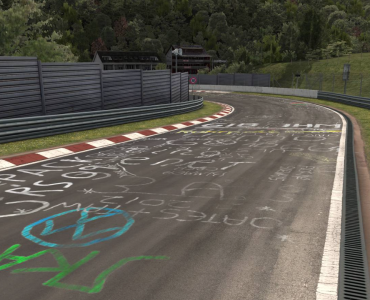