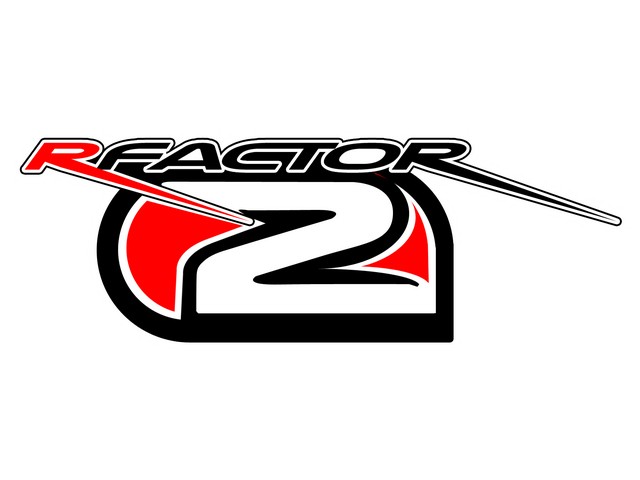 Image Space Incorporated has revealed the required specs to run a dedicated server of their upcoming rFactor 2 simulation.

Following the general system requirements that were revealed back in September, Image Space Incorporated has now revealed the requirements for dedicated servers that want to run the upcoming rFactor 2 simulation.

Keep in mind that these values are general guide-lines, the requirements depend on the kind of tracks and cars as well as the number of users racing on the server.

While this is track and vehicle dependent a user can expect something close to these approximations on:

CPU Usage:
This is also dependent on the server population and number of AI drivers but we would account for at least 250 MHz per server instance and on modern CPU, for example if you have a 2.5 GHz dual core you can run 20 servers (10 per core, 10 * 250 Mhz = 2.5 GHz) on that CPU if you have other requirements mentioned above meet. Floating point unit required.

rFactor 2 will introduce various improvements to the modding-friendly simulation including weather, driver animations and a refined graphics engine alongside plenty of current and historic motor racing content. In a recent blog, ISI’s Tim Wheatley hinted at an upcoming public beta phase for the title.