Image Space Incorporated has released the newest build of their rFactor 2 simulation, adding lots of fixes and a new car to the open beta title.

Image Space Incorporated has released the newest build of their rFactor 2 simulation, adding lots of fixes and a new car to the open beta title.

Aside from plenty of fixes and improvements listed below, the new build introduces the brand new Formula One-inspired Formula Masters car.

You can find several screenshots of the new car made by BSNismo as well as the full changelog and download links below.

Right now, the new version is only available via torrent download. It’s available both as update for existing users as well as full installer.

Make sure to grab the updated versions of the rFmod packages for the cars as well as the new versions aren’t backwards compatible. 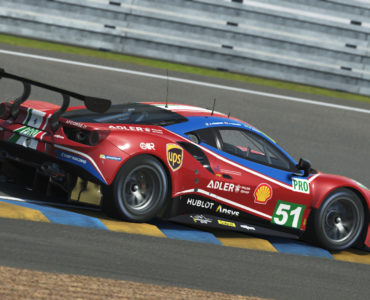 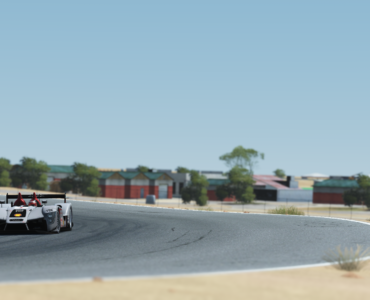