Reiza Studios confirmed that the Gran Turismo 6 Ayrton Senna licensing deal has no effect on their upcoming Senna title.

Yesterday’s announcement that Gran Turismo 6 would feature Ayrton Senna and allow GT6 racers to retrace Senna’s steps in the virtual world alarmed many sim racers as Reiza Studio’s upcoming Senna title is based on the same concept.

Thankfully, Reiza Studios can ease everyones mind as Reiza’s Renato Simioni confirmed right here on VirtualR that the licensing deal with Gran Turismo has no effect on the studio’s upcoming title:

We have exclusive rights for Senna on the PC platform. GT6 is naturally PS3 only.

Announced back in 2011, Reiza Studio’s Ayrton Senna game will allow PC gamers to follow Ayrton Senna’s career in the virtual racing world. Among the few facts that have been revealed so far is the confirmation that Reiza’s Senna title will be using a new game engine instead of gMotor 2 that is currently powering Reiza’s titles.

Furthermore, the studio will be donating some of their profits to the Ayrton Senna Institute that benefits 2 million Brazilian childen with a quality education every year. 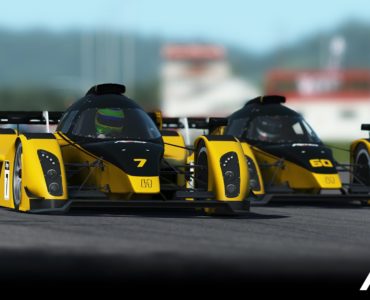 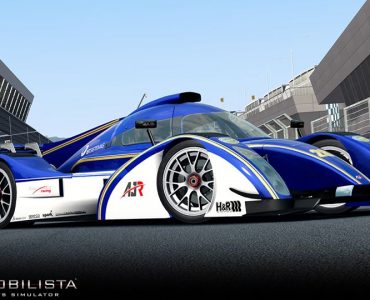 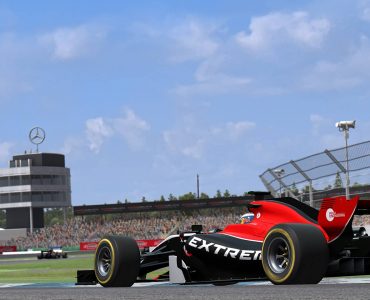 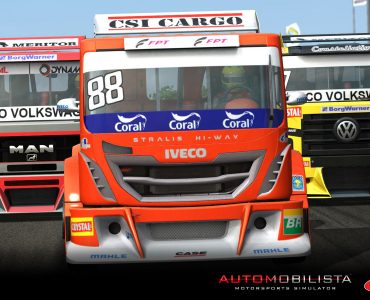 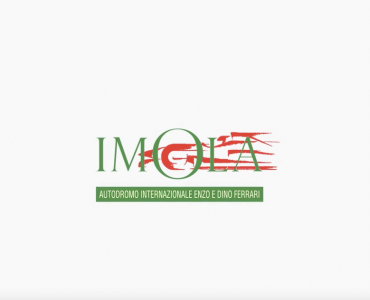 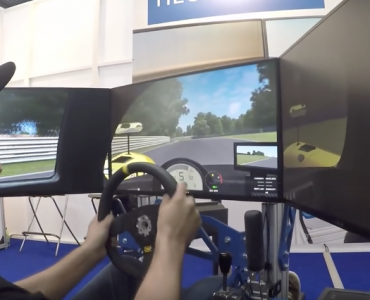