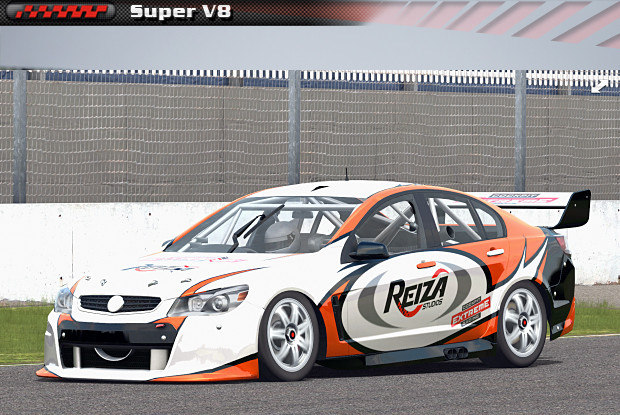 All in all, $99.810 have been raised, a whopping 124% of the originally planned funding goal and as such, all crowdfunding goals have been unlocked:

Due to the successful nature of the crowdfunding campaign, Reiza has continued to keep the funding open as part of IndieGoGo’s “InDemand” functionality, allowing new users to become backers and gain access to their recently-launched development forum and the newest beta versions, just like Empty Box below!

The additional funds will be used for some more additions that have not yet been outlined so Game Stock Car Extreme users can look forward to even more goodies in the future.