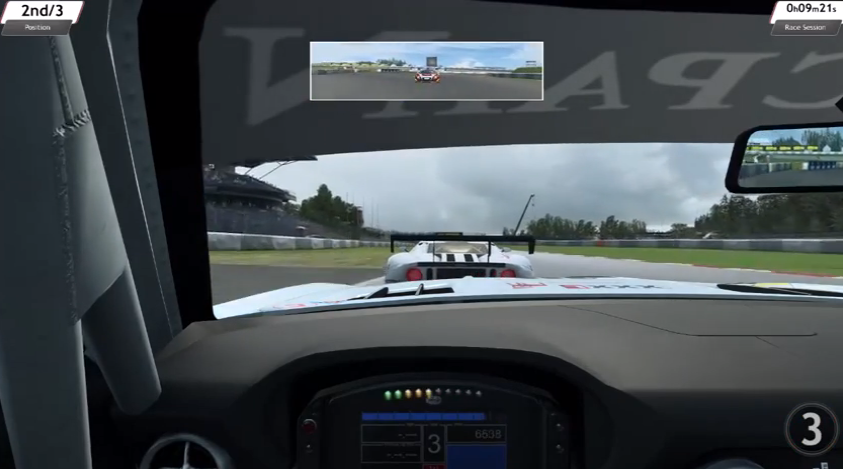 Simbin has released plenty of preview footage of their upcoming R3E update.

Ahead of Simbin’s September 9 update for RaceRoom Racing Experience, the studio has released some extensive footage of their recent test race stream using the new version.

The videos show the new ADAC GT Masters content, one of the new additions coming to the free to play racer as well as proper single player AI, improved road surface feedback and more.