Most interestingly, the changelog also mentions “tweaks to unpublished content that is awaiting release and/or events”, likely a reference to the 2019 Porsche 911 RSR that is expected to be introduced to the simulation soon!

RaceRoom Racing Experience is available free to play on Steam. 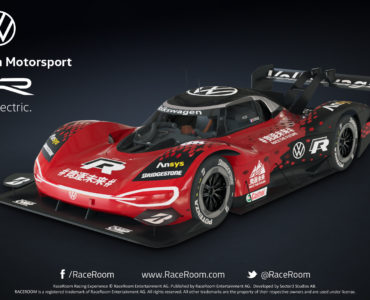 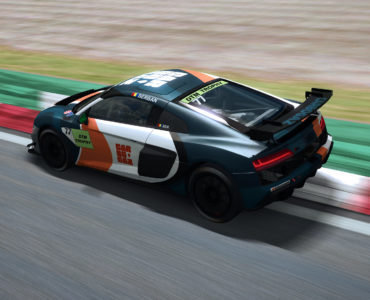 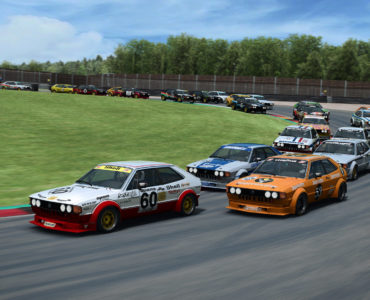 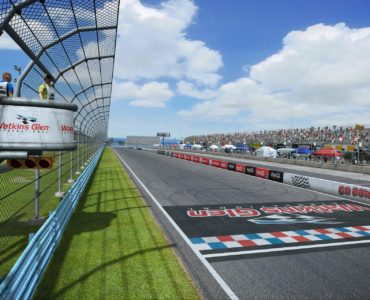 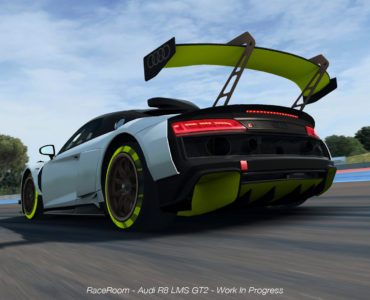