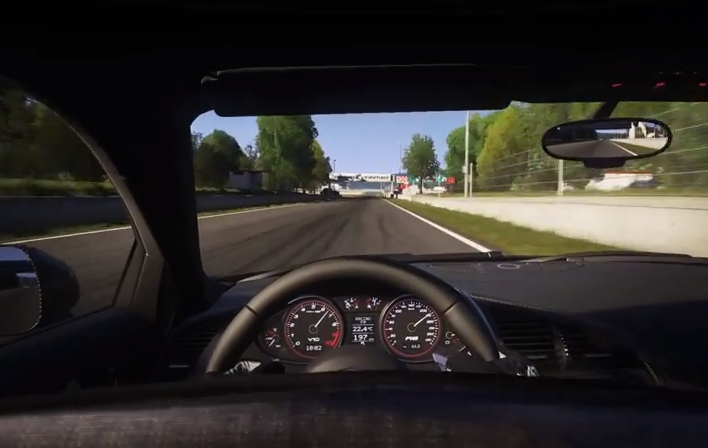 As Project CARS edges closer to the alpha stage, more and more features are being added to the WMD-powered title.

The newest feature-addition came today as the newest build adds experimental support for head tracking devices such as TrackIR and and FaceTrackNoIR.

As usual with early additions, the feature is still being fine-tuned and by no means complete, but it already works rather well as you can check out in two beautiful videos made by WMD member M4MKey below.

Known issues:
– Replays in MP: Not working as they should
– P2P Tracks: Don’t press return to pitbox
– x64 temporarily disabled due to steam client issues.

Project CARS will be available for the PC, PlayStation 4, Xbox One, Steam OS, and Wii U starting Fall 2014. More info can be found on the WMD website.