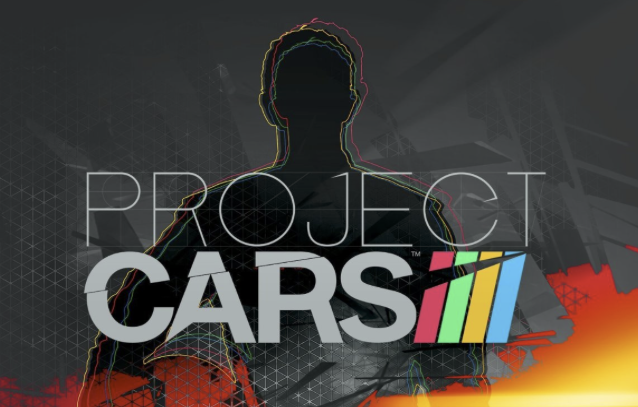 Many gamers were wondering whether their system will handle Project CARS critically-acclaimed graphics and the studio has now provided a set of specs for everyone who’s looking to build a new rig or upgrade their existing specs for the new title:

With Project CARS still being a few months away from being released, these specs may slightly change closer to the release.