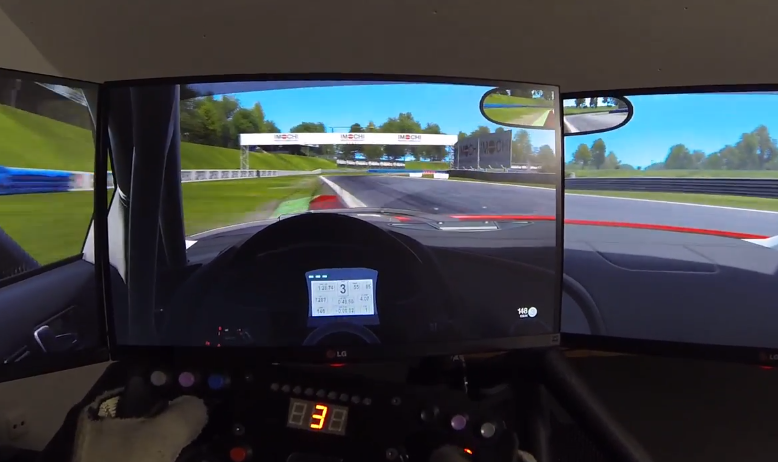 Today, Rene’s back in his home simulator, using Project CARS to compare his real-life weekend experience with the virtual world.

Below is a lap around Oschersleben by Rene, his virtual lap time is remarkably close as the lap time in the real Audi R8 LMS Ultra and the virtual version are just 0,025 seconds apart!

Rast is one of several race car drivers involved in Project CARS, unlike Ben Colins and Nicolas Hamilton, the German sports car driver is not active in an official capacity on WMD though, being a regular member that’s in it for the fun instead.