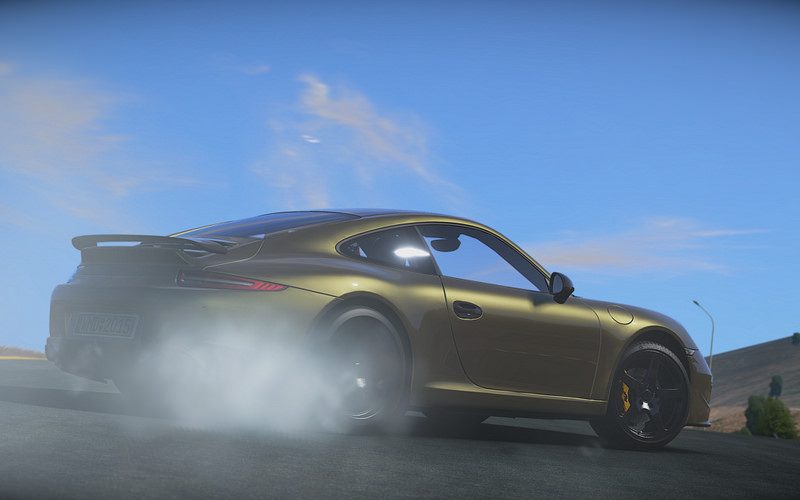 The release dates of Slightly Mad Studios’ much-anticipated Project CARS title have been confirmed as the WMD-powerd title has gone gold!

The release dates of Slightly Mad Studios’ much-anticipated Project CARS title have been confirmed as the WMD-powerd title has gone gold!

While the Playstation 4 & Xbox One versions of Project CARS as well as the boxed PC version will be available starting May 7 (Europe & Australasia), May 8 (UK) & May 12 (US & Canada), the PC Steam version will be released across all territories on May 7.

“After months of intense work on what will certainly be the ultimate racing experience, we’re extremely happy to confirm that Project CARS has now gone gold and will be releasing starting May 7th.”, said Ian Bell, Head of Studio at Slightly Mad Studios. “We know the wait of the game has been long but we’re confident the quality and realism level we have achieved will provide our fans with the game they have all been expecting and we look forward to seeing you on the track.”

Together with the release date announcement, a brand new Project CARS video trailer has been released, showing off the title’s extensive single-player career mode!

Project CARS will be available both as standard edition as well as being available as Limited Edition with additional goodies & content.

Project CARS will be sold both as boxed copies available at your favorite retailers as well as via digital distribution on Steam. More info can be found on the Project CARS website.

The Steam version of Project CARS can be pre-purchased here, boxed copies are available here.