VirtualR has a bunch of nice sim racing goodies to give away for a perfect Christmas wrap-up.

Now that Christmas is pretty much over, hopefully all of you have found what you were looking for under the tree.

If not, here’s a final chance for some nice Christmas presents as I have some little sim racing goodies to give away!

First, MightyGate was nice enough to provide six promo codes for their impressive iHUD application for iOS devices. The iHUD app turns every iPad or iPhone into a customizable sim dash that works with three different simulations. More info on iHUD can be found here, also make sure to check out MightyGate’s website.

I have six promo codes to give away, please only enter the competition if you own an iOS device, iHUD doesn’t work on Android devices!

Furthermore, I also have two steam codes for the RACE Retro expansion to give away as the two winners of the relaunch giveaway failed to claim their prize.

To take part in the draw, please reply to this story and mention which of the goodies you´d like to receive. The lucky winners will be randomly drawn and announced in a few days time. 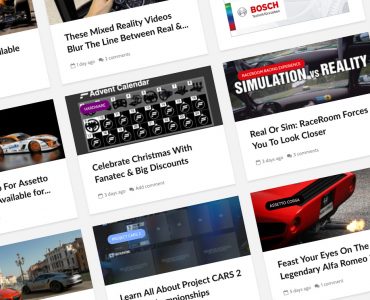 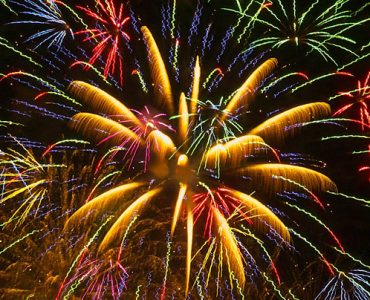 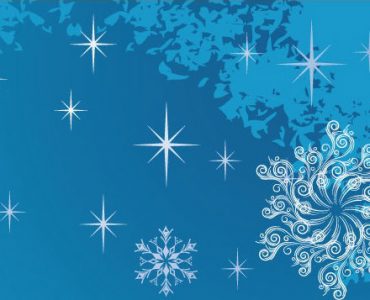 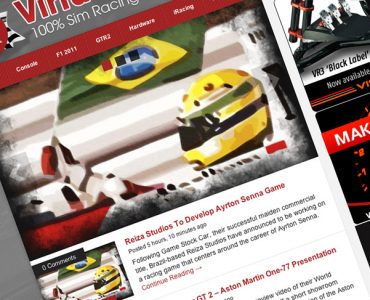 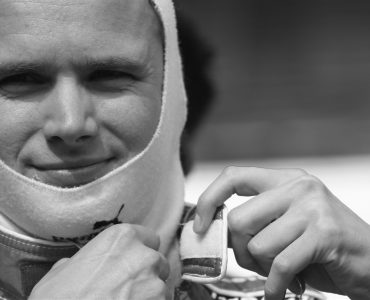