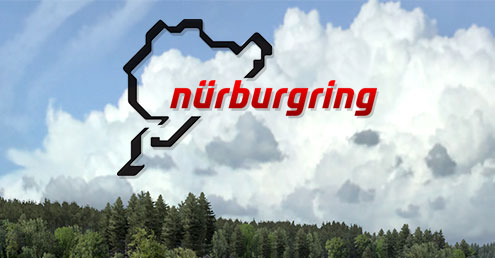 iRacing.com has announced the addition of the Nürburgring Nordschleife to their online racing simulation.

The legendary Nürburgring Nordschleife is coming to yet another simulation as iRacing has announced addition of the Green Hell to their online racing simulation.

As usual, the track will be laser-scanned but iRacing is far from the only service offering a laser-scanned version of the 20 kilometer venue as Forza Motorsport 5 has already released a laser-scanned Ring while Assetto Corsa’s version is due to be available later this year.

iRacing’s version of the world’s most famous race track will be available in 2015, included will also be the modern Nürburgring Grand Prix track as well as a combination of both venues as used for the VLN series and the Nürburgring 24 Hours race.