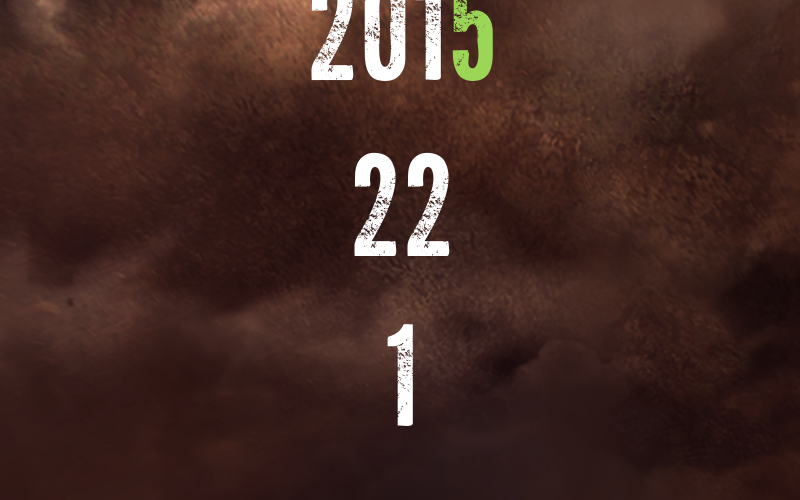 A very interesting teaser image has surfaced on the official WRC Game Facebook page, hinting a reveal of some sort.

A very interesting teaser image has surfaced on the official WRC Game Facebook page, hinting a reveal of some sort.

The image sports tomorrows date with the tagline “Unleash The Driver” and everything points at the announcement of WRC 5.

After the previous four WRC titles had been developed by Milestone, Big Ben has taken over control of the WRC license and is rumored to have French studio Kylotonn Games work on the series’ fifth-installment.

Kylotonn Games is no complete stranger to racing games as visible in their portfolio, the studio does not seem to have dedicated expertise when it comes to realistic racing games though.

Either way, any new title deserves a chance so it will be interesting to see what will be announced tomorrow!

VirtuaIceMan has dug up some further details on Kylotonn’s Kt Engine HD and by the looks of it, the ingredients for a proper rally game are all there on the technical side: