Polyphony Digital is gearing up to release a quite major update for their Gran Turismo Sport title that will add seven all new cars to the Playstation 4 racer.

To whet our appetite, the studio has released a teaser shot of the seven vehicles – Can you identify them? To be released on July 30, the Gran Turismo Sport update will not only add the seven cars but also introduce a brand new track set in the south of France as well as the possibility for players to customize their driver gear. Both features can be seen in the preview video below.

The Gran Turismo Sport update will be available in 8 days time, as always it’ll be free of charge. 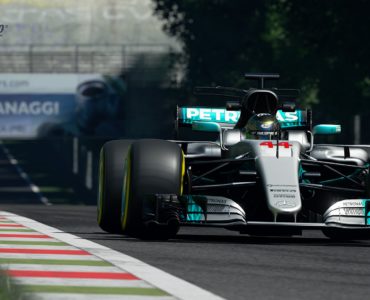 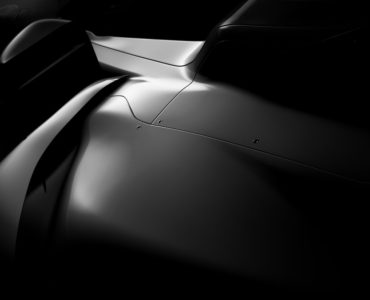 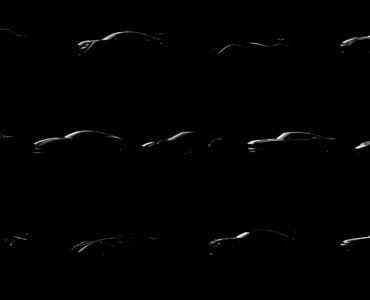 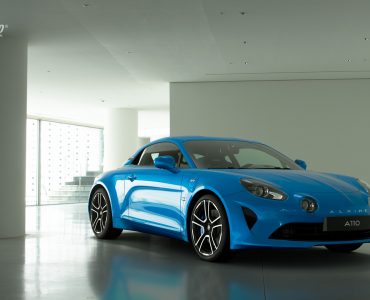 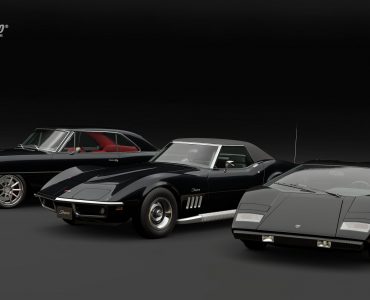