Reiza Studios have released a new development update on the upcoming improvements on their Automoblista title.

The new Automobilista Development Update details new features & content, coming to the title in 2018, including a brand new kart track, new UI and more as detailed below.

Alex Sawczuk and @Dave Stephenson have put together a cool new feature for multiplayer racing – v1.5 will introduce “Race Rank” which is our first steps in creating an online ranking system. Drivers will be able to earn points by racing on our official servers in Qualifying and Race sessions to improve their rank. The scoring will be weighted by the quality and quantity of the opposition as well as the length of the race, as well as the user’s recent participation. The driver and server ranking values will be visible in-game, with full in-depth details to be found at www.VirtualXperience.net.

The new system will go in open Beta stage with v1.5 initially only with Reiza official servers, with the possibility of being expanded to other open & active servers as it develops. A more detailed breakdown of the system mechanics will be shared in time for v1.5 release.

As commented in the previous dev update, v1.5 will add a new realism dimension as users will get the option to limit the number of tire sets available for single & multiplayer races, which will then accumulate wear as they´re used throughout the race weekend. Drivers will then be able to switch back & forth between used and new tire sets (rather than just infinitely reset tires to a brand new set every time he goes back to the pit menu, although this will also remain an option). Alex Sawczuk has done a little further freshening up to AMS presentation in v1.5 with a few UI design revisions, most noticeably being the session monitor UI, now following the overall UI design, with a beefed-up timing screen and background nicely filled up by the ongoing track action:

ilka has put together a beautiful-looking surprise Christmas present in the shape of Buskerud KartKurs. This fictional venue is set in a bucolic Norwegian region amidst pine trees, wind turbines, lakes and rocky hills. The two layouts are as close to a roller coaster ride one is likely to get without rails. Ilka and Alex Sawczuk have also managed to find some time to put together a new layout for Mendig – a respectable 11km course which roams through and around country roads, hills, village and the airport. The F-Dirt is getting a new big brother variant in the shape of the Super F-Dirt – an AWD Turbo, more powerful and higher grip version of the F-Dirt currently in the sim for some extra power drifting fun. On the topic of drifting… Recently we´d been debating within the team about a fun project to wrap v1.5 with and unwind a bit. @Niels Heusinkveld had been playing with Drift physics for a while so that got things kick-started, which in turn got Domagoj Lovric (who had fancied doing some new V6 turbo sounds) going.. Along came @Sandro Kholodkevich to pimp up a few existing cars with options and soon we had something shaping up for some serious dorifto action So much so in fact that we´ve elected to add a Drift series as a new bonus content to Automobilista.

The series will feature a few of the existing models customized for drifting. We also plan to add some custom Drift courses and scoring system. This, however, won´t be quite ready in time for v1.5 so will be included in one of the post-release patches sometime in January.

Individual packages are also on sale with discounts as big as 90% so if you´re missing anything in your collection do make sure to check the sale out.

While core development of AMS ends with v1.5, the new Drift project and the upcoming DLC means there is still some exciting things to come to AMS in 2018 – Since v1.5 is another major update with substantial new features it´s also very likely we´ll do some fine tuning and deploy a couple of smallish hotfixes early on next year.

By and large, though AMS is going to be hitting its definitive and peak form in the coming days. Although we´ll continue to support it with new content & official competitions in 2018, by next year our development focus will be fully on an exciting new challenge, about which we hope to be sharing more news soon.

In the meantime we´d like to thank everyone who one way or another contributed to AMS development – the terrific feedback we have been able to gather here, in the RD forum and other AMS communities has has been invaluable and your enthusiasm for the sim a source of great motivation for all of us.

In the name of the whole Reiza team I wish you all a happy holiday season – we look forward to catching you for some online action over the break. 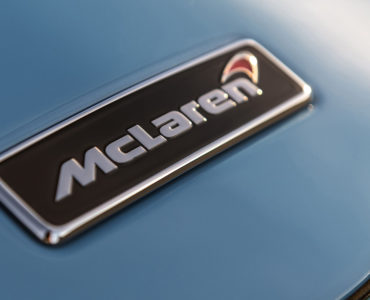 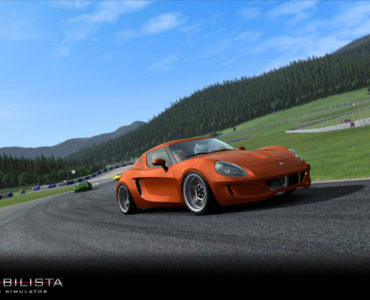 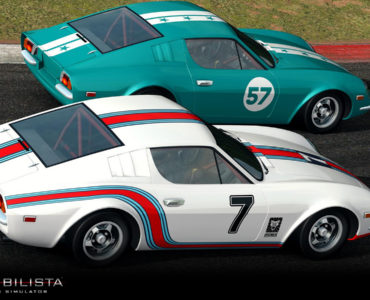 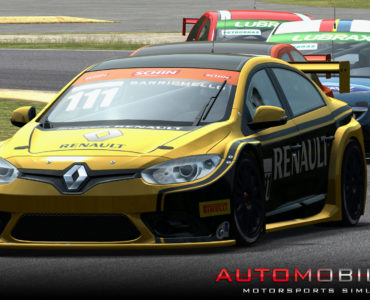 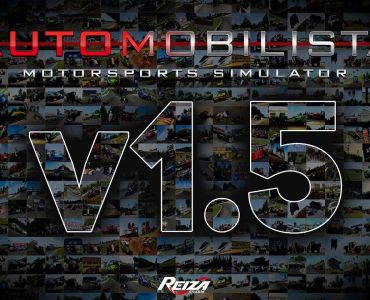 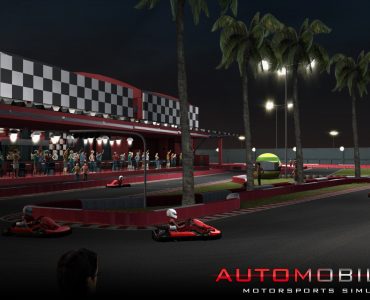