Kunos Simulazioni has announced that support for their netKar Pro title will be ending in December 2015.

Kunos Simulazioni has announced that support for their netKar Pro title will be ending in December 2015.

With the studio having successfully moved on to their Assetto Corsa simulation, support for its predecessor is ending as Kunos is no longer checking activations for the old title anymore.

Instead locking out gamers of their product completely, Kunos is going a different route as netKar Pro is effectively becoming an unsupported freeware,  the multiplayer lobby servers have been announced to be be shut down on December 1, 2015.

The final 1.3 version of netKar Pro was released in late 2011, the title even has a feature that has not made it into Assetto Corsa as netKar Pro comes with wet weather functionality, unlike its successor. 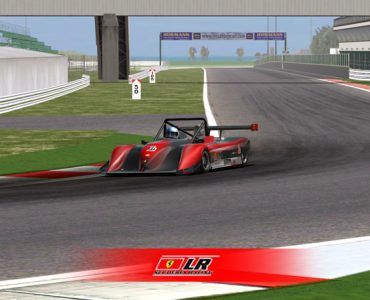 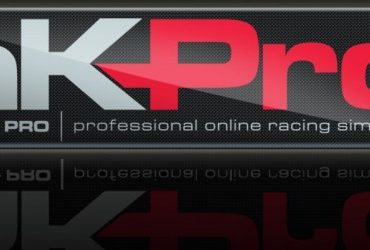 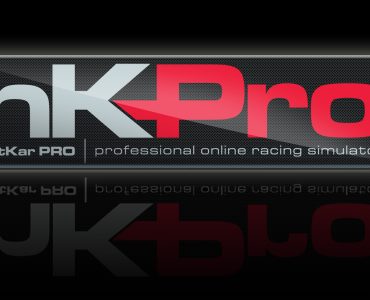 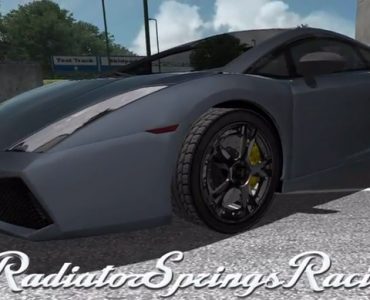 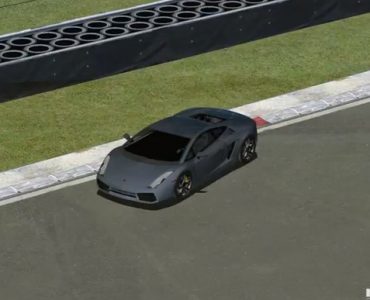 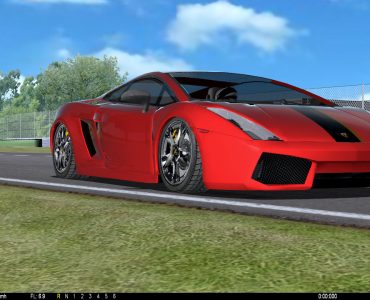