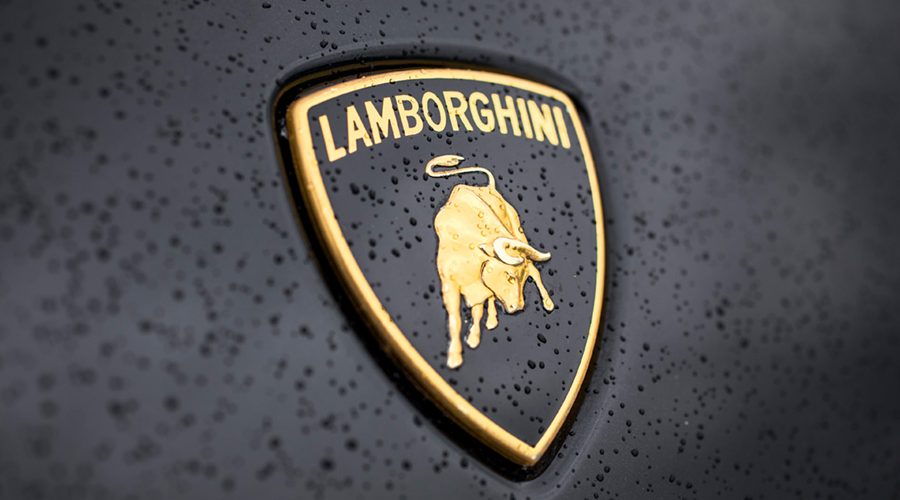 Slightly Mad Studios have confirmed a major new addition to the car roster of Project CARS 2!

While also being highly busy with expanding Project CARS with a steady stream of patches and DLC packs, Slightly Mad Studios have also been silently making plenty of progress on the title’s sucesssor – Project CARS 2.

Now, the first major news on the title’s vehicle list is in as the studio has apparently signed a licensing deal with Lamborghini, confirming the 2015 Lamborghini Huracan Super Trofeo as an addition to the title.

Further details on the licensing deal are unknown at this point, if the scope of past licensing agreements for Project CARS are anything to go by Project CARS 2 players can look forward to a selection of both road and race cars from the prestigious Italian car maker though.

As its predecessor, Project CARS 2 is funded and developed with the help of the studio’s highly-successful World of Mass Development portal. A planned release window for Project CARS 2 has not yet been revealed but giving the fact that the title is seemingly in an early production and with Project CARS 1 still going very strong, the second edition of the successful new racing franchise is still quite a long way off.