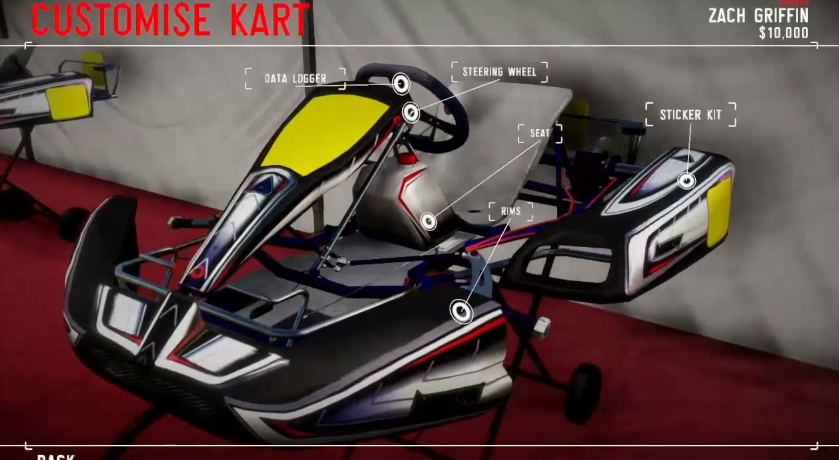 KartSim is now up for a vote over at Steam Greenlight.

A few weeks ago, KartSim creator Zach Griffin announced his plans to introduce his upcoming title to Steam’s Greenlight program.

The time has come as KartSim can now be voted to be included on the popular gaming platform. You want to support Zach and make sure the title makes it onto Steam? Then follow this link and vote for it!

Along with the announcement, Zach has released a new video trailers that can be watched below.

KartSim will be accurately simulating the the thrill of driving a racing kart, the starting point of almost every professional racing career. To ensure realism, the title uses an industry standard tire model and a real-time FEM model to simulate the flex of the chassis.

The title is based on the Unity engine that is paired up with a scratch-made physics engine developed by Zach.