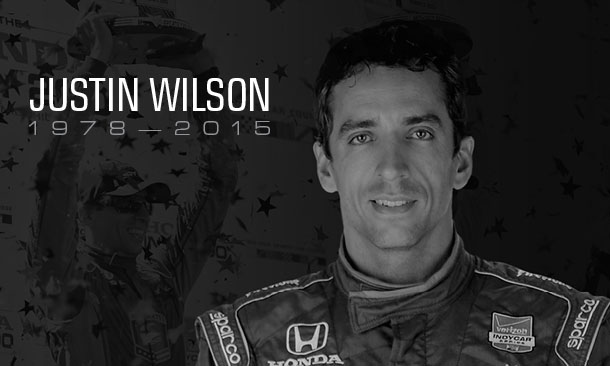 It has been an extremely tragic start into the week for the whole racing world as the motorsports world has unfortunately lost British race car driver Justin Wilson, following an accident at Sunday’s Indycar series race at Pocono.

In an extremely unfortunate turn of events, Wilson suffered fatal head injuries when his helmet was hit by a piece of debris from Sage Karam’s car that had crashed ahead of him.

In his 28 years as an active racer, Wilson competed in 16 Formula One Grand Prix, the Sebring 12 Hours, the Le Mans 24 Hours as well as the Champ Car World Series an the Indycar Series where he managed to win 3 races in 120 starts.

Wilson leaves behind a wife and two daughters, donations for the Wilson family are accepted under the following details: