iRacing has announced two new additions to their online racing simulation as two very different tracks are on their way into the service.

The first is Cedar Lake Speedway, a 3/8 mile dirt track oval that will expand the title’s loose-surface racing content with the next build release.

While Cedar Like, like most content in iRacing, is based on real-life, iRacers can also look forward to a rare piece of fictional content making its way into the simulation as the Coca Cola Superspeedway will join iRacing later this year.

Veteran sim racers will surely remember this track from the Papyrus NASCAR games, predecessors to iRacing. Coca Cola Superspeedway is a three-mile oval, making it longer and faster than NASCAR’s real-life super speedways in Daytona & Talladega and while no such track exists in real life, iRacing subscribers can look forward to visit an old classic in modern technical shape.

iRacing has also announced a special Black Friday rate for existing members as subscribers can now extend their membership by 12 or 24 months for a reduced rate with the codes below: 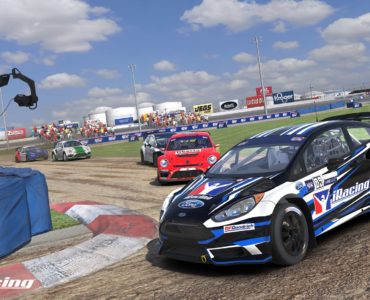