iRacing is about to announce a major addition to their online racing simulation with the next season build as the Mclaren MP4-30 Formula One car will be the first iRacing car to receive variable tire compounds.

Starting with the upcoming season, the MP4-30 Formula One car will be come the new car of choice for the A Class iRacing Grand Prix Series and the new tire compounds will add a whole new dimension of setup & strategy choices to the mix.

There’s no word on when other cars in iRacing will receive the new tire compound options but if past tire model changes are any indication, members can expect this new feature to be rolled out on a car by car basis in the months and years to come. 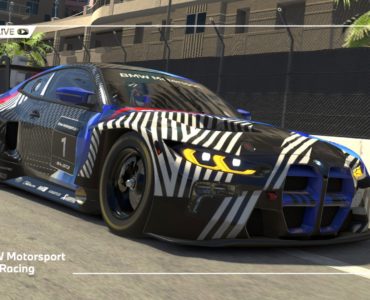 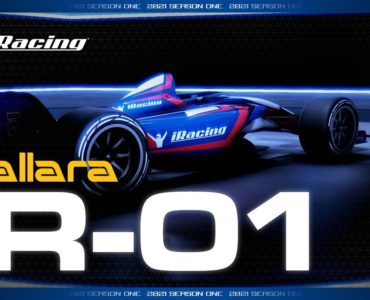 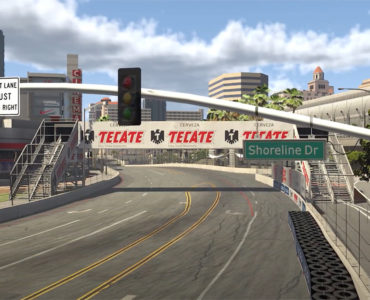 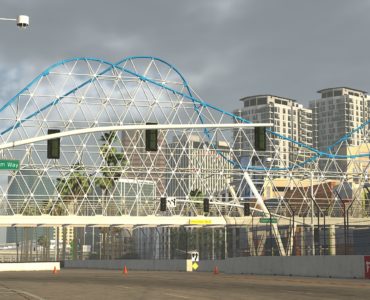