iRacing has released the Season 2 Update 2 for their online racing simulation, adding a string of fixes and improvements to the iRacing platform.

Compared to last month’s update that added the LMP1 race cars as well as the brand new Indycar, the new release is relatively humble, containing no new content but rather focusing on fixes and improvements.

A new switch has been added to the “app.ini” file in the [Force Feedback] section:

The Dirt Track at Charlotte 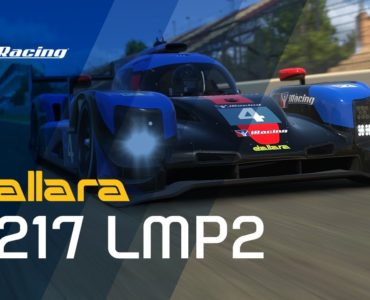 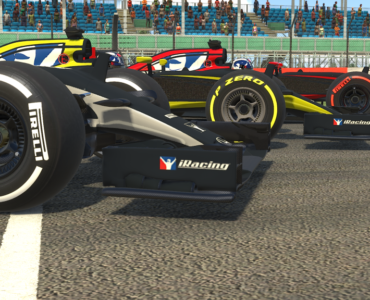