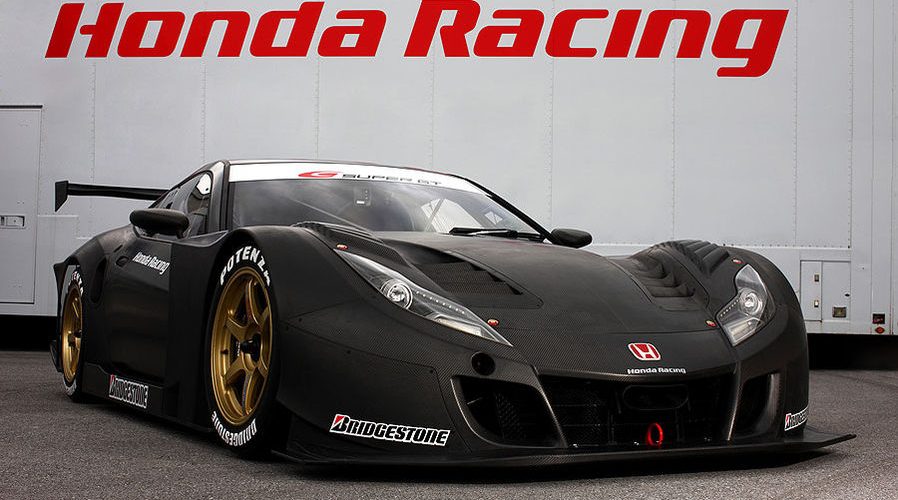 iRacing has announced the next step in their move to broaden the content portfolio of their online racing simulation as two new Honda racing cars are due to be added.

The first is the Honda HSV 010, Honda’s weapon of choice in the very popular Japanese Super GT series.

The HSV 010 will made its Super GT debut in 2010, replacing Honda’s aging NSX model in their fight against Nissan and Lexus for the series title. The car is powered by a 3.4 liter V8 engine, putting out about 500hp and 400nm of torque. Unlike other Super GT cars, the HSV 010 is not based on a road-going model but a pure purpose-built prototype race car.

Build to the Super 2000 touring car regulations, the NGTC Civic competes in the British Touring Car series, driven by Gordon Shedden & Matt Neal. The car fills a major void in iRacing’s car lineup as a European tin top racer has been missing from the simulation until now.

iRacing plans on releasing a prototype of the HSV 010 this fall, allowing the car to be put through extensive online testing before making it into iRacing competition.