iRacing.com – More On The BMW License

Now, first info on how this partnership will materialize has been released as iRacing has specified three different BMW models the company will be going for.

Among the chosen three is the BMW Z4 GT3, a perfect match for the recently-released Mclaren MP4-12C GT3. Next up will be the BMW M3 GT2 E92, BMW’s American Le Mans Series Challenger for the past three seasons.

To round things out, iRacing will be going for a BTCC touring car to pair up with the already-announced Honda Civic of BTCC fame. 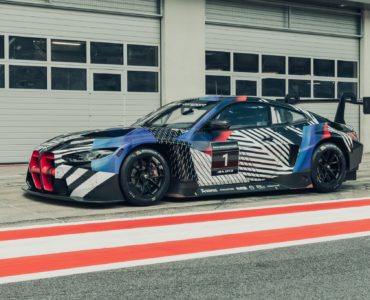