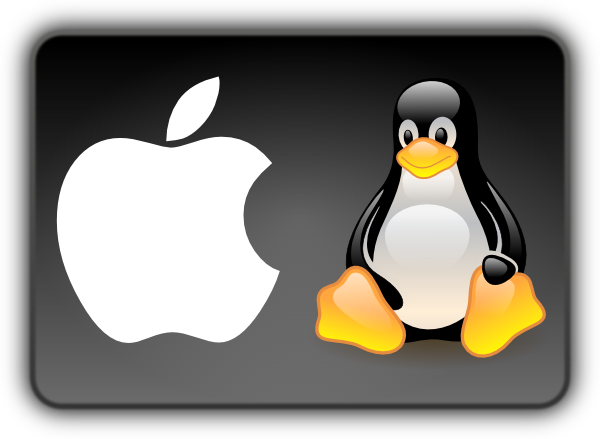 Macs & Linux PCs are not exactly classical gaming platforms, but in terms of sim racing this will change soon as iRacing is branching out to the two increasingly-popular systems.

iRacing is apparently making very good progress with the first working build for the new platforms and is looking for interested Mac & Linux users to help out with the testing work.

If you own either system and are an iRacing subscriber, mail Chris Weidner with your system specs & controller and you might be picked to help out.

iRacing estimates that Linux & Mac make up at least 15% of market share among their potential customers and hopes for a significant increase of membership numbers with the new versions. The simulation will certainly fill a void as no serious driving title is available for either platform as of now.