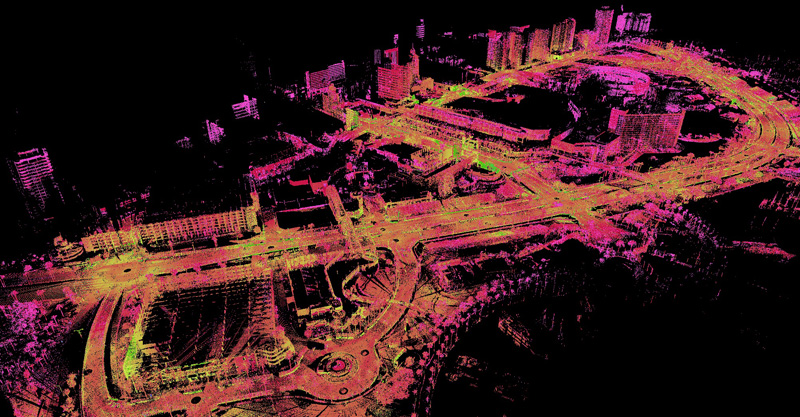 iRacing.com president Tony Gardner has revealed plenty of information on the company’s track creation process in a recent interview.

iRacing.com president Tony Gardner has revealed plenty of information on the company’s track creation process in a recent interview.

In the article, Gardner shares plenty of interesting info on the company’s motives of using laser-scanning instead of other technologies:

The article is full of other interesting info, including a list of tracks currently in progress and their status:

The article also reveals a first scan-image of Long Beach that you can check out below, make sure to check out the full thing here as it’s packed with interesting info.