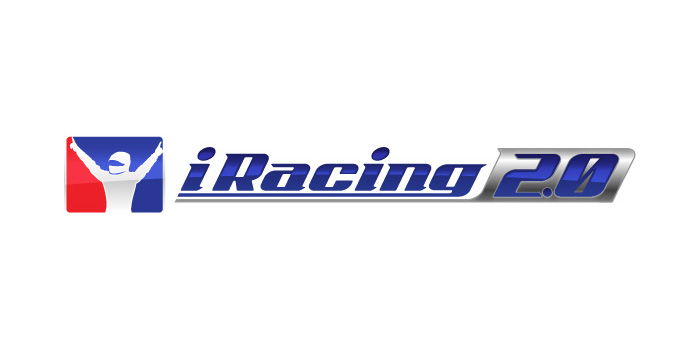 iRacing’s executive producer Stevee Myers has revealed the latest track addition to the simulation on Twitter.

iRacing’s executive producer Stevee Myers has revealed the latest track addition to the simulation on Twitter, confirming that Donington Park will be making its way into iRacing.

The iRacing crew won’t be visiting the UK just to scan Donington though as a re-scan of Silverstone, one of iRacing’s inaugural tracks, is planned as well.

This might not be all UK-related news for iRacing as Myers has made a very interesting comment on Twitter following a question regarding the possibility to scan a BTCC car. Is the iconic British touring car series on its way to iRacing?

graveyardshift‏ @willyeckerslike
@iRacing @iracingmyers @[email protected] awesome news, love donnington, could you scan a BTCC car while your here in the uk???