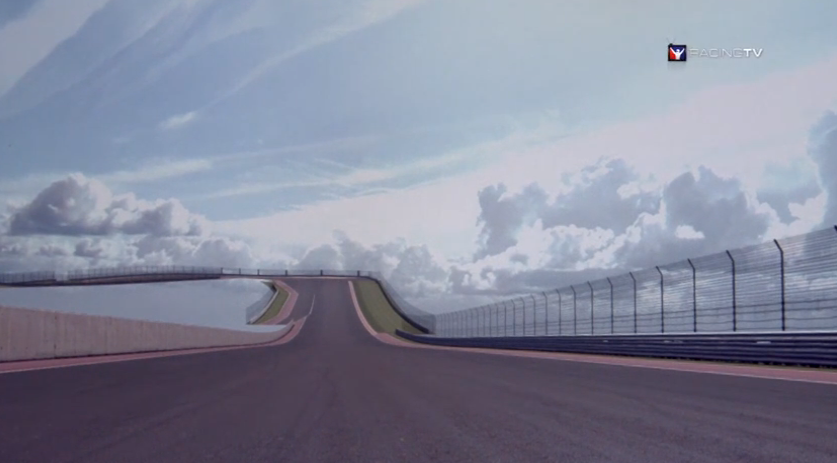 iRacing.com has released an extensive making of video for the upcoming Circuit of the Americas.

iRacing.com is currently working on putting the United States’ newest road racing facility into their online racing simulation – The Circuit of the Americas.

Located near Austin, Texas, COTA is the new home of the United States Formula One Grand Prix. Aside from F1, the track has hosted other major racing series like the World Endurance Championship and Grand-Am.

The 5.5 kilometer track layout designed by Hermann Tilke has been getting rave reviews from drivers, featuring many challenging corners & elevation changes.

The video below shows us an extensive look behind the scenes as the track is being created, including plenty of WIP footage of the new venue.