Opener has just confirmed to have signed a deal with the World Rally Championship, most likely concerning the upcoming official WRC title.

Published by Milan-based Black Bean Games and developed by Milestone, the new title has already been announced to have a heavy emphasis on letting the players race against the real WRC drivers, making iOpener and their impressive technology a likely choice for co-operation. Following involvement with several sports car racing teams and the FIA GT series, this partnership could be the breakthrough for iOpener’s technology to reach a world-wide gaming audience.

The upcoming World Rally Championship title is planned to be released this September for the PC and all major gaming consoles. More info on the iOpener partnership is expected to come up next week. 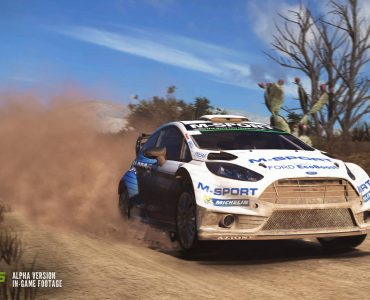 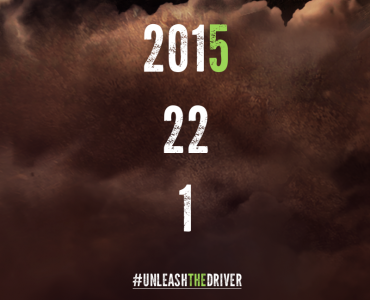 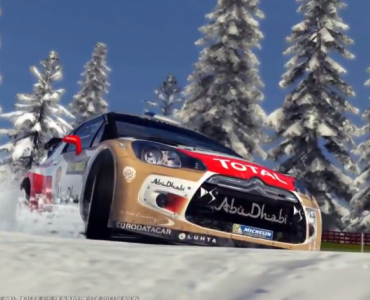 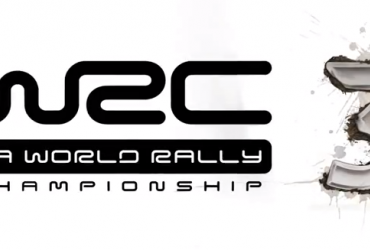 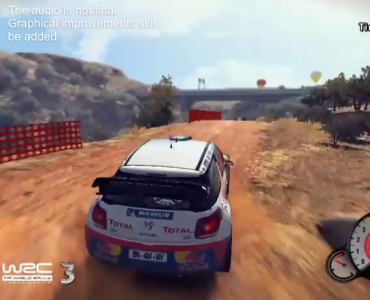