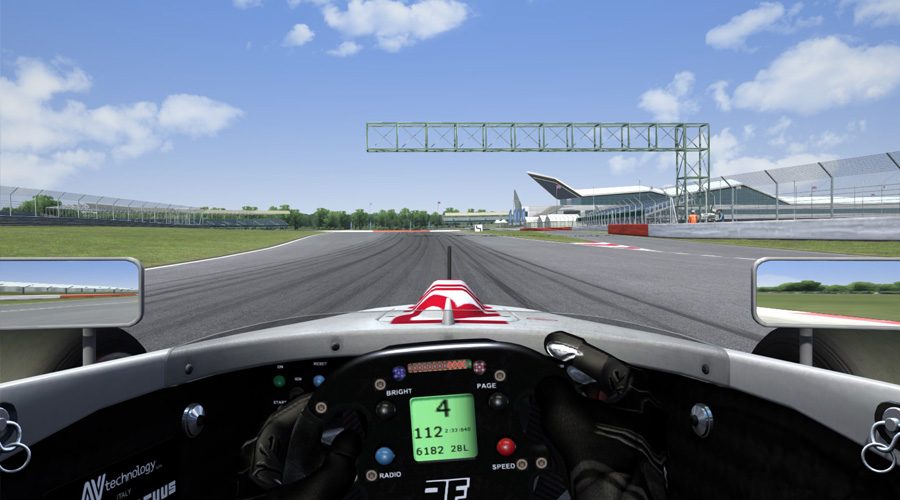 Team CTDP has released a new version of their first-ever mod for Assetto Corsa, the International Formula Master 2009 series.

Team CTDP has released a new version of their first-ever mod for Assetto Corsa, the International Formula Master 2009 series.

Originally started for rFactor 2, the open-wheel series has now been brought to Assetto Corsa following the team’s decision to switch to the new platform.

The mod can be downloaded below, as usual with CTDP the mod comes with proper documentation & setup tips in the included readme file.

Special thanks to Dustin Kutchara (bobskype) for taking the time to help us correct these values and Yagami – Andre for helping with driver animation.

Launched in 2007, the Formula Master was designed to be an alternative to Formula 3, offering young drivers a platform to prove themselves on.The spec car used for International Formula Master competition is built by Tatuus and is powered by a a Honda K20A engine that puts out 250hp. Supporting the WTCC, the series got major TV coverage on Eurosport before it folded after the 2009 season.