Like the titles from Simbin & 2PEZ Games, Game Stock Car uses ISI’s trusted gMotor 2 engine. The title includes 34 V8-powered cars that can be driven on 10 Brazilian tracks. Also included are some all-new features such as a dynamic cockpit view and proper simulation of the series’ push to pass feature.

Every sim racer can try the title for free for 30 minutes, follow the link below to download Game Stock Car. Once the trial is up, a serial number can be bought for $29,90.

For more on Game Stock car, check out the VirtualR review here. 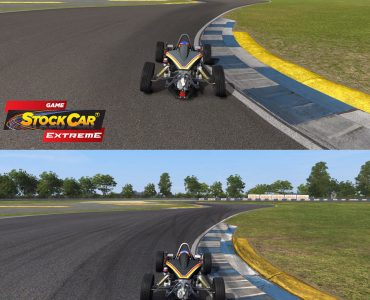 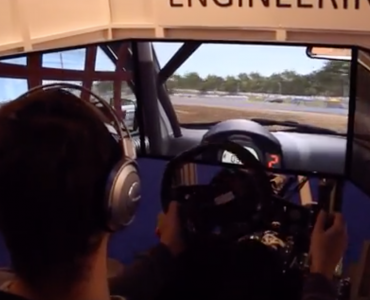 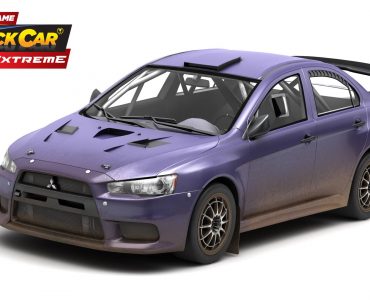 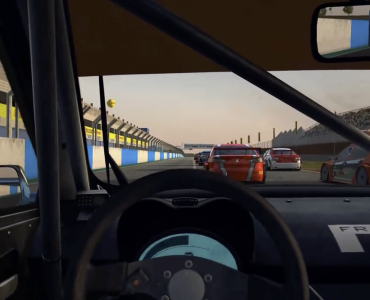 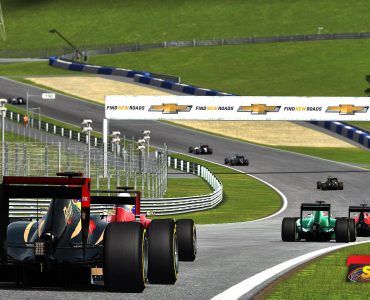 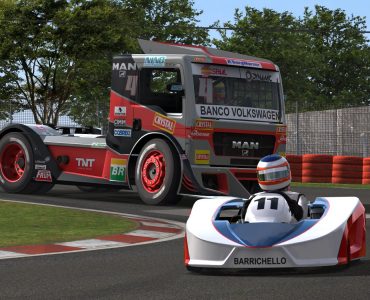