Version 1.31 does not add any new content but brings plenty of fixes & improvements as listed below. 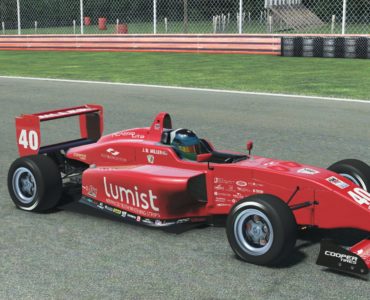