Reiza Studios have released a 30-day demo of their Game Stock Car 2012 title.

Reiza Studios have released a demo version of their recently-released Game Stock Car 2012 title, giving sim racers 30 days to try out a limit range of content.

While the downloadable Game Stock Car 2012 version comes with a 60 minute demo that allows potential buyers to sample the full content, this demo features only a choice of content and not multiplayer functionality, giving users 30 days to try out all the features the sim has to offer.

The new demo is available by following the link below, convinced users can buy Game Stock Car 2012 for $19.90. 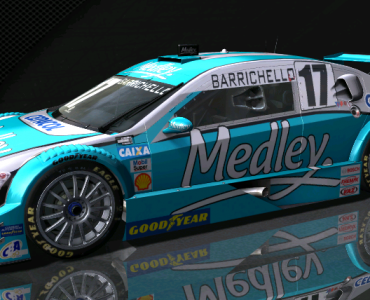 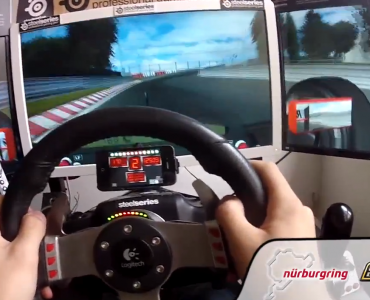 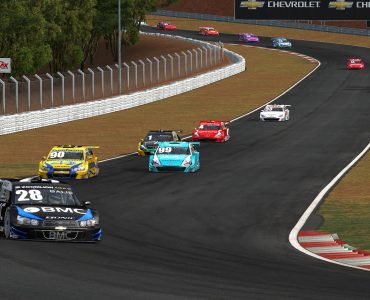 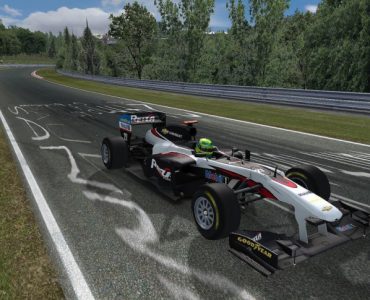 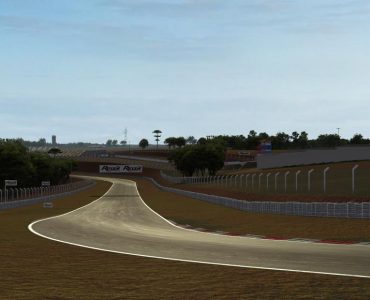 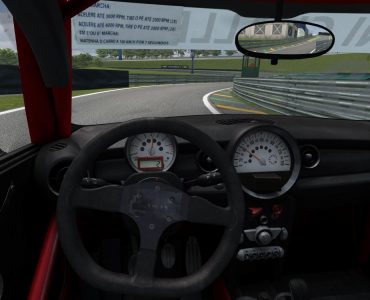