Reiza Studios have released an update for the open beta version of their Formula Truck simulation.

Reiza Studios have released an update for the open beta version of their Formula Truck simulation.

The new version fixes several small issues as listed below, the pre-release version of Formula Truck is currently only available to customers pre-ordering the title.

The retail release of the final version is scheduled for late March. Until then, everyone who’s still waiting can check out a video of all 25 cockpits in the sim below.

The Brazilian Formula Truck Series features 1200hp racing trucks from manufacturers such as VW, Mercedes-Benz, Iveco, Scania, Ford & Volvo. The series races exclusively in South America with most rounds in Brazil and one in Argentina. 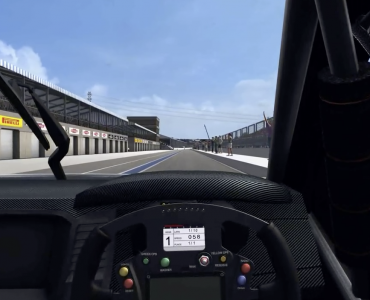 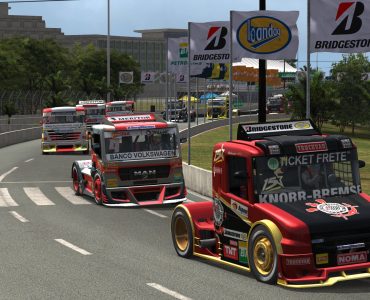 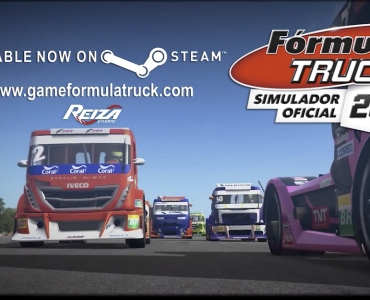 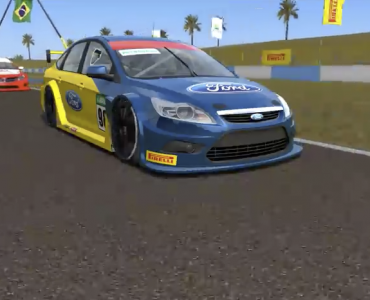 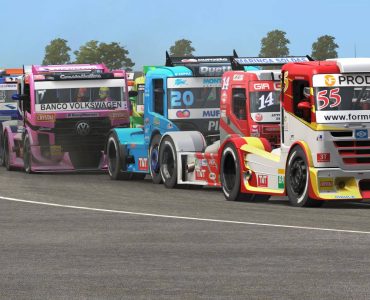 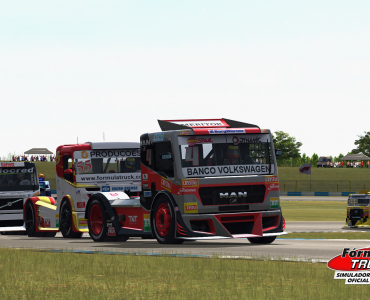