Ferrari Virtual Academy is back online as existing owners can use their purchased game again.

A month ago, I posted a story on Ferrari having shut down their Virtual Academy title, locking out existing users from playing the game.

Now, there’s positive news for owners of the Kunos Simulazioni-developed title as Ferrari Virtual Academy has come back to live!

While the title’s website remains closed and no new users can purchase the simulation, existing users can once again use their purchased title.

Released in late 2011, Ferrari Virtual Academy has been developed by Kunos Simulationi and features several Ferrari road & racing cars that can be hot-lapped on various laser-scanned circuits. 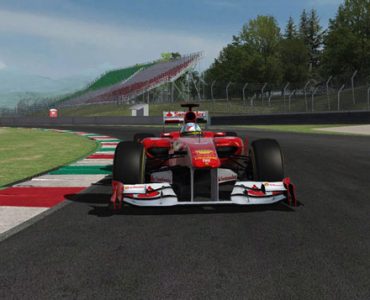 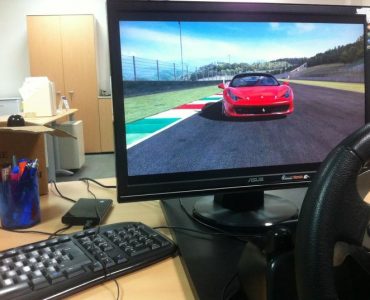