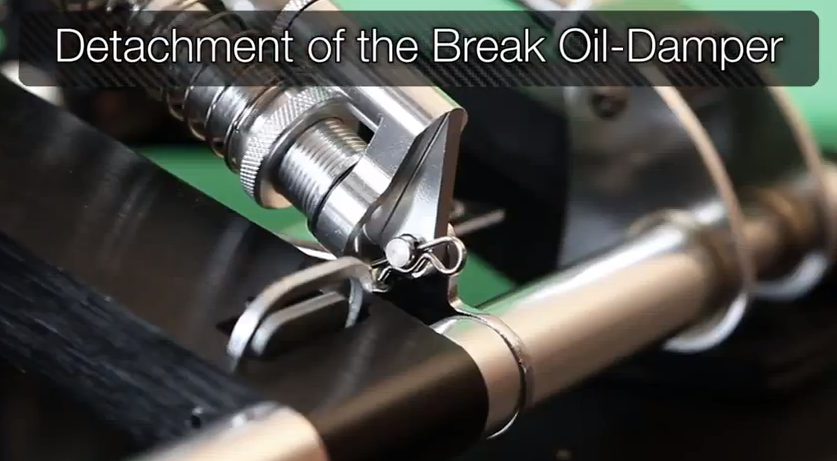 Fanatec has released the video manual for the new ClubSport V2 pedals.

Following the video manuals for the ClubSport wheel and the CSR Elite wheel, Fanatec has now released detailed video instructions for the new ClubSport V2 pedals.

The video shows off the several adjusting tasks that can be performed on the highly adjustable pedal set.

The new version of the famous ClubSport pedals have been introduced with the new ClubSport wheel and sell for 249 Euros/Dollars on the Fanatec website. 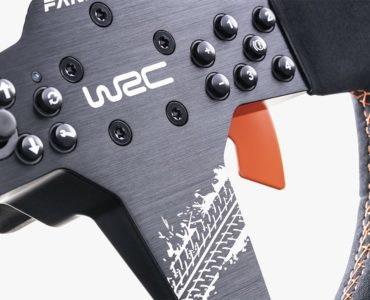